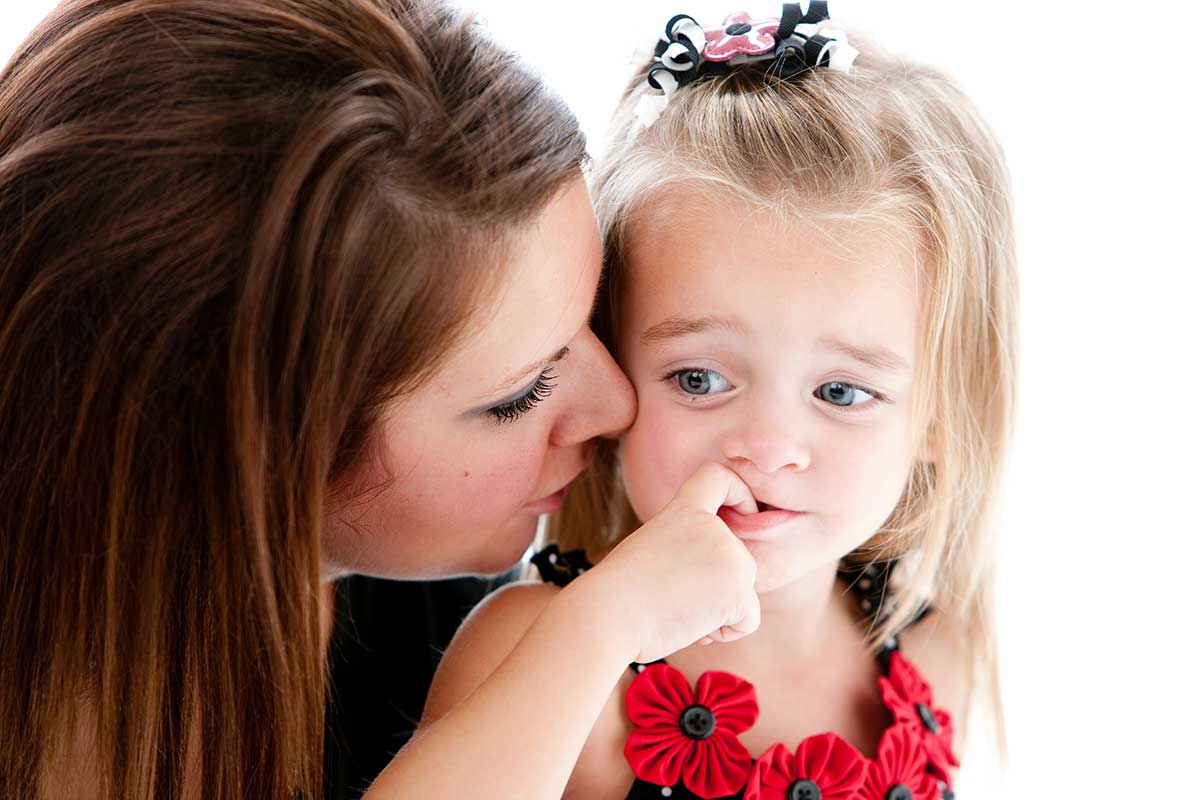 Like all things in life, nothing lasts forever. While we know that death is unavoidable, it’s difficult to explain what loss is to an impressionable, easily-emotional child. A few months ago, I started dealing with this on an almost daily basis. My oldest daughter who will be four in just a few months, lost her grandmother (my mother) to terminal cancer. Although my daughter fully realized that her grandmother was ill, as she’d seen her through the stages of her illness and in and out of hospital stays, she didn’t understand initially why we weren’t seeing her anymore. Sadly, and painfully, I told her. She needed to know and it was only fair that I be the one to do it. But I waited a few weeks until the timing was right. She cried, I cried, but that was to be understood. No one wants to see their child hurting, and there is something about life coming full circle when you look into the eyes of your own child to tell them that your parent is now gone from this world.

This can be one of the hardest things that you can experience in life, the loss of a parent, and even harder when you know that you have children who love them just as much as you do. It’s nearly impossible not to be upset, and challenging to grieve in private if you are a mother to small children who isn’t granted much alone time. While I don’t advise bringing small children to a memorial service, my late mother’s husband asked that I bring my children, “because it wouldn’t be the same without them.” Against my personal wishes that I kept secret they attended, although I still ask myself if this was right. My mother-in-law brought them for me, and helped with them as did other extended close family. It wasn’t fair to me, I felt perhaps selfishly. I personally don’t believe in being overly emotional in front of my children, they don’t like seeing me cry or be upset, so I sucked it up. Even during my speech. Very hard, but I made it through in a room with over 200 people. They wondered where we were, and behaved surprisingly very well.

In the months that followed her death, it seemed as if my daughter began to ask for her grandmother less. But not as though she had forgotten about her. Kids are smarter than we even realize and more perceptive the older that they become. When my daughter would ask for my mother I would say that she was in the clouds with the angels with Jesus, and that she wasn’t hurting and she was always smiling because now she could see her anytime that she wanted. My daughter, Annabelle, took to this well. She sometimes says to me at the most random of times that my mother is in the clouds with the angels, and when she tells me this she’s happy. I wonder in my mind if that’s my mother’s way of reaching out to her in spirit. Not everyone believes in that sort of thing, but I think it’s a nice way to stay positive about such a sad situation.

I have pictures of my mother in my home, we talk about her, and I smile when I see things that remind me of her and share it with Annabelle and she practices the same thing. I encourage Annabelle to talk about her when she mentions her name, provoking her mind to see what it is she might be feeling. At times she has moments when she is sad, which obviously makes me sad although I do my best to hide it, because I want her to be able to grieve and let her have her moments that she needs to cope with the loss. I keep a necklace with a pinch of my mother’s ashes and both of my daughter’s know what it is, that it’s for their grandmother. My youngest daughter was 2.5 when she passed, so I will do my best to preserve her memory, but I feel as if it might prove challenging for her to remember since she is so young and blissfully unaware.

When I was making her arrangements I chose a thumbprint necklace as a keepsake for Annabelle, who was extremely close to my mother. When she turns 16 I plan on giving it to her, as I think it will mean the world to her and she will cherish the thoughtfulness of the unique gift. I want her to be proud to wear it and to know that love doesn’t stop when a life ends. It’s important to embrace the memory of a lost grandparent, and to keep their spirit alive. Once we lose a dear loved one, especially one as precious as a grandmother, we who are still here on this earth are the only ones that can keep them alive when they are no longer living.

About This Blogger: Modi Palmer
Modi Palmer resides in Houston, Texas with her family. She loves to write, talk about all things mom/child, watch NFL football, and knows her way around the kitchen. She believes that life is short to be taken too seriously, and she tries to find humor in all situations. Her source of happiness stems from her family, and doing what she loves—writing.

The Best Moms On The Internet

Are You A Super Mom?