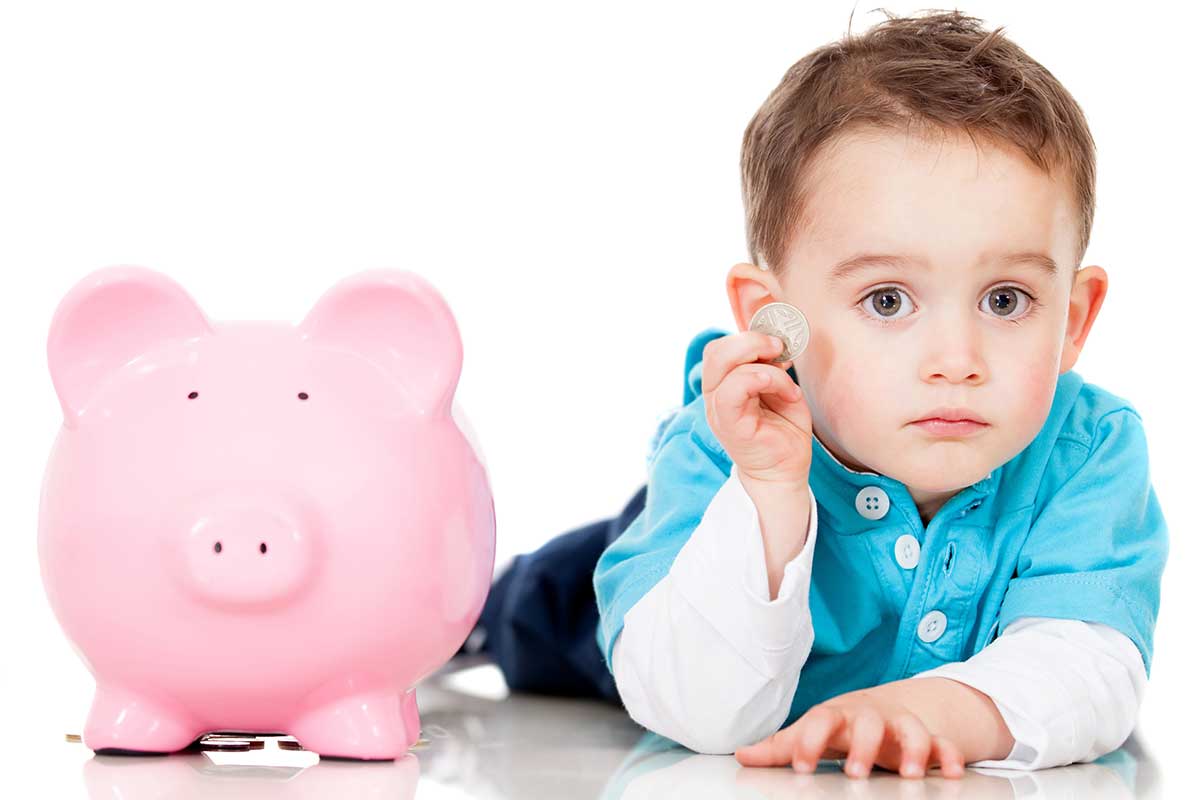 This summer, our family of three started something new: allowance for our 5 year old son. If you are thinking about an allowance system, my first piece of advice would be to steer clear from the internet. As with all things, googling your parenting options and choices will just make you feel less confident and more guilty. I can’t ever learn that lesson, so off to the internet I went, looking for ideas on how to implement a system that would work for our family. While on the internet I read that you should do allowance for your child, that you should never do allowance for your child, that allowance makes kids smart with money, that allowance makes kids feel entitled.

Once I stepped away from the internet, things became a bit clearer. We knew that our son needed to build a healthy relationship with money. We also knew that he needed to start associating a value on things so that he could understand the concept when we tell him that things are expensive or not in our family budget. Allowance was the answer for us.

To be clear, Jackson still has a set of “Team” chores that he does with no pay. We all have “Team” chores that we do to keep our family and our house running. Outside of his “Team” chores, he has the opportunity to earn money for completing set tasks. To be sure that my husband and I were giving the same amount of money for chores completed, we made a board with drawings of tasks (since Jackson can’t read well enough yet) and the corresponding value (25 cents up to $1).

We like that Jackson gets the choice of completing tasks and earning money. If he wants to skip helping Daddy with yard work and play Legos, he can do that but he won’t earn money for his “payday jar”. The money for the tasks he completes is tucked into this special jar that he decorated. Every Friday, we sit as a family to dump out his “payday jar” and count it out. We pull aside a certain amount to give to our church and a certain amount to put in long term savings. Jackson gets to decide what he wants to do with the remaining money. Currently, he is saving it for a dinosaur toy he has his eye on at Target. He has almost saved enough and is getting excited to finally get his hands on it.

We are hoping that our allowance system will give Jackson some life skills, as well as some lessons on decision making and work ethic. I’d put my money on that.

Exclusively Pumping: What You Need To Know

How To Get Rid Of The Pacifier