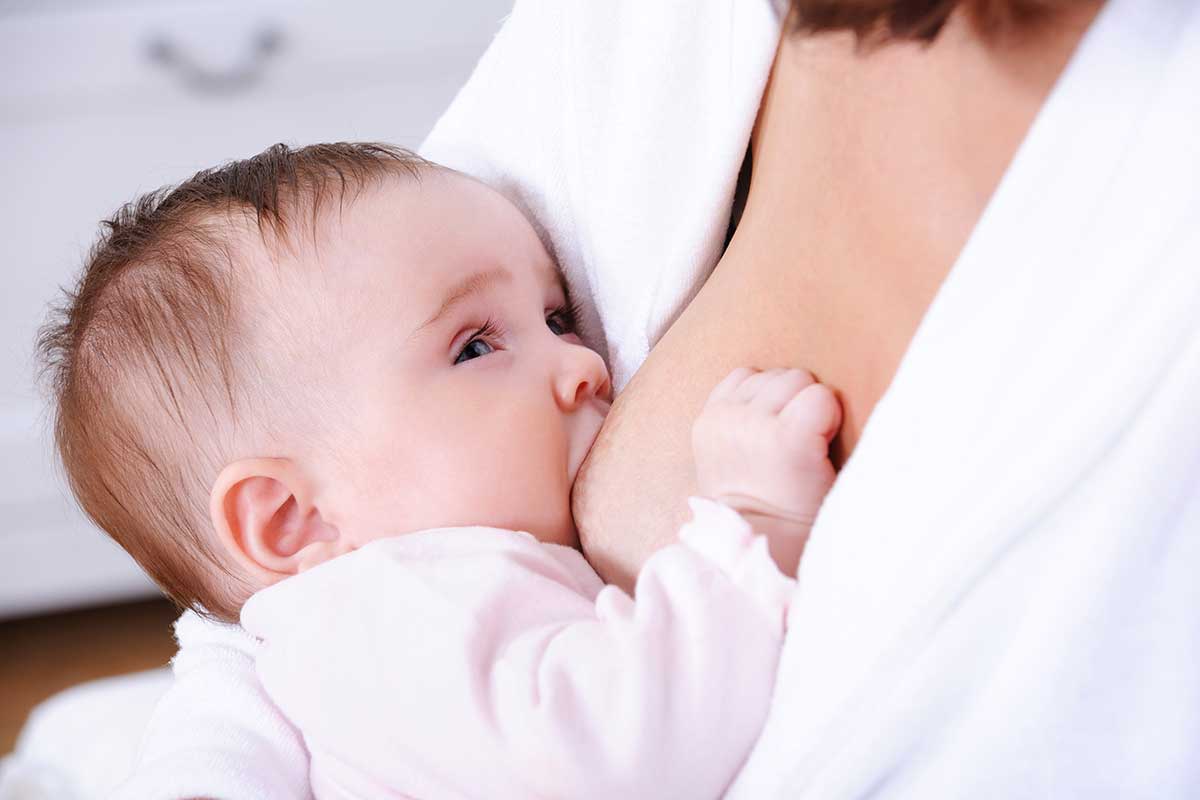 When I was pregnant with my son, I never really second guessed my decision to nurse. I also never knew that there was a huge mommy-controversy about breastfeeding versus formula. I was just happy to be pregnant, and knew that I was going to nurse. In fact, I put more thought into which stroller to get than I did in deciding to breastfeed.

I ended up nursing my son to 14 months, but there were a few things that I learned in those crucial first 8 weeks of newborn-hood that I sure wish my friends would have told me. So, I present to you the things that you need to know about nursing, so that you can be more informed than I was.

It’s harder than you think.

Girl, if you are like me, you think that nursing is going to be second nature. Women and babies have been doing it since the beginning of time, so how hard can it be? Well, let me be the first to tell you that it is hard. You don’t know what you’re doing and the baby doesn’t know what he is doing, and the lactation consultant at the hospital breezes into your postpartum room a few times per day to stare at your nipples, and it is bonkers. Once you are home, it doesn’t get any easier at first and that, plus the zero hours of sleep you are getting, can be a recipe for more than one Mama meltdown a day.

But sister, have faith and stick with it. When I was frustrated and thinking that I was the only new mom in the hospital who couldn’t get the perfect latch, it sure would have been nice for someone to tell me that everyone else struggled too. So if you know ahead of time that nursing is hard at first, maybe you won’t feel so alone in your struggle.

I firmly believe that it takes at least 6 weeks for you, and Baby, to get into the nursing groove. Many of my friends didn’t ride out these six weeks and quit out of pure frustration and exhaustion. But those cluster feeding sessions at 4 weeks and those 3am bleary-eyed feedings are giving you and Baby the chance to practice. By 8 weeks, you both will be old pros, and you’ll feel proud that you stuck it out.

My son Jackson lost more weight in the first few weeks than my pediatrician felt comfortable with. She encouraged me to continue nursing, but to add in formula supplementing a few times a day, only after Jackson filled up on breastmilk first. I left the doctor office, called my mom, and sobbed like a crazy person. For some reason, I thought that taking some extra help (formula) made me the biggest nursing failure in the history of motherhood. Once I got over myself and started supplementing, I realized that I wasn’t a failure. I was doing the best I could. In fact, I only had to supplement for a month and then Jackson was breastmilk only for over a year after that appointment.

Friend, supplementing does not make you a bad mom, or a failure. Instead, it can give you reassurance that your child is growing the way he should. Just be sure to continue nursing on demand so that your milk supply doesn’t go down once you introduce formula.

When I first started nursing, Jackson spent 20 to 30 minutes on each breast every time. That is an hour’s worth of nursing. And he ate every 2 hours. By the time he was done eating and tucked in his co-sleeper, I drifted off to sleep for a refreshing 30 minutes before it was time to start over. I was a zombie, living in 2 hour increments of life. I wish that one of my friends would have just told me that it gets easier, it gets quicker. By the time that Jackson was 6 months old, he was on each breast for 5-10 minutes and we could nurse without a Boppy and intricate pillow system, in the parking lot of Target.

Mama, nursing is amazing and you are lucky to consider it. Those first few weeks, when it is so hard and you are so tired, know that you aren’t alone. Every Mama has been in that rocking chair falling asleep while Baby tries to latch. Every Mama has cried when she just wants to take a shower but the newborn needs to eat…again. You can do this. Get yourself a good support system and most importantly, be realistic about the incredible challenge that nursing is. And rest in the fact that while it is difficult, you will be proud of yourself for doing it for 2 months or 2 years. High five, Mama!